Do you suspect abuse? 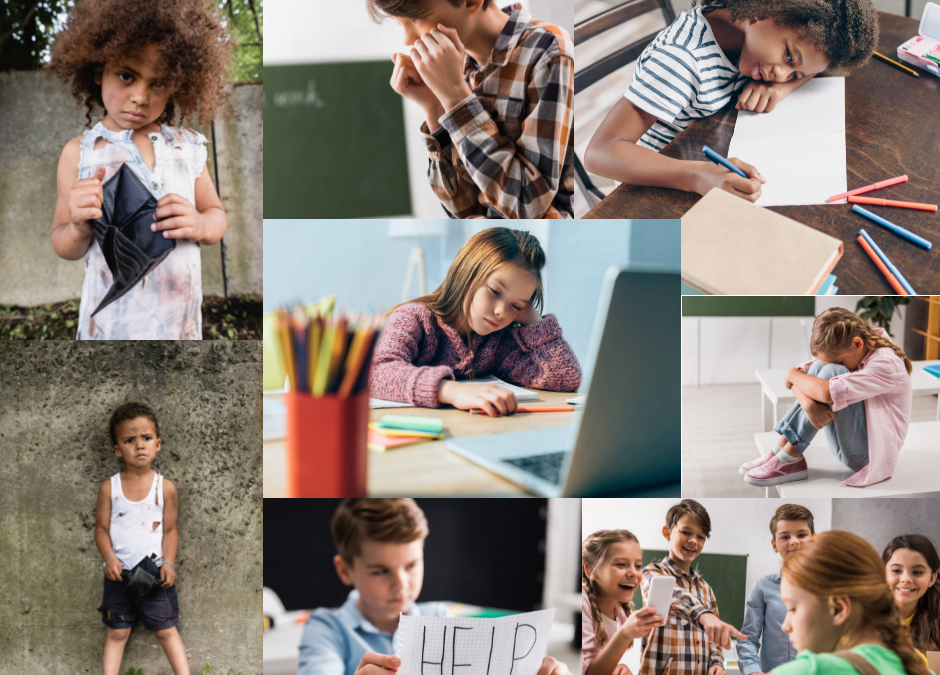 Do you suspect abuse?

Did you know that legislation, requires any individual who suspects that a child has been abused by any person to report that to the Abuse Hotline?

Any allegations a child was abused or neglected by a caregiver will be investigated, while allegations of child abuse, by someone other than a caregiver, will be accepted at the Hotline and immediately electronically transferred to the appropriate local law enforcement agency where the child lives.

There are penalties in place, for those who suspect a child is being abused but fail to report. It’s not only the Law but also the right thing to do.

Below is a partial list of Signs and Symptoms of different types of abuse.  Please take a moment to read and become familiar with them.  Then, should a situation arise, you’ll know what to do.

A child who’s being abused may feel guilty, ashamed or confused. He or she may be afraid to tell anyone about the abuse, especially if the abuser is a parent, another relative, or family friend. That’s why it’s vital to watch for red flags, such as:

Specific signs and symptoms depend on the type of abuse and can vary. Keep in mind that warning signs are just that — warning signs. The presence of warning signs doesn’t necessarily mean that a child is being abused.

Sometimes a parent’s demeanor or behavior sends red flags about child abuse. Warning signs include a parent who:

Child health experts condemn the use of violence in any form, but some people still use corporal punishment, such as spanking, as a way to discipline their children. Any corporal punishment may leave emotional scars. Parental behaviors that cause pain, physical injury or emotional trauma — even when done in the name of discipline — could be child abuse.

When to see a doctor

If you’re concerned that your child or another child has been abused, seek help immediately. Depending on the situation, contact the child’s doctor or health care provider, a local child protective agency, the police department, or a 24-hour hotline such as Child help National Child Abuse Hotline (1-800-422-4453).

If the child needs immediate medical attention, call 911 or your local emergency number.

Keep in mind that health care professionals are legally required to report all suspected cases of child abuse to the appropriate county authorities or the police.